Happy Fed Day To You Friends!

But how does that affect you if you are trying to buy a home?

How does that affect you if you are only interested in mortgage rates?

Most people whenever they hear the Fed is meeting and that they are going to be raising the interest rates automatically assume that is going to in turn raise mortgage rates.

Well, let me tell you why raising Fed rates is going to help the mortgage rate over time.

The way you kill off inflation is to raise Fed fund rates.  Raising the Fed fund rates raises credit card payments, car loans, commercial lending, and overnight lending making. Each of these things becomes more expensive and money that was being spent on other things now has to go to that higher credit card balance or more costly car payment.  There is simply not as much money as there once was in the system, and that in turn kills inflation.

Does this movement happen overnight?  No.  Generally, 6-9 months later is when we start to see the rate increase softening up the economy a little bit.  The higher they raise rates the quicker this movement will likely happen.

They started raising the rates sometime in early Spring, just like 0.25% which is not a lot. So 6-9 months later, let’s say in October for example, we will start to feel that.  I think we are starting to see that the economy is starting to slow down a little even now.

Inflation is measured year over year.  It's a 12-month rolling measure, so our current inflation rate is going to be measured coming up over last September.  Last year at this time inflation was lower and this year it's higher. This is important to understand because the year over year is going to be a lot uglier, that’s why interest rates have gone up.

The Fed is going to release data today, they are going to give an outlook, and they are going to raise their rate.  Most people think it's going to be 0.75-1%, which will ultimately slow us down in 6-9 months.  Raising rates will help mortgage rates, whenever inflation comes down.

I anticipate inflation is going to start to look different in October even though we won't see that until it comes out in November.  I believe rates will start to come back down later in the year and definitely into the 1st quarter of next year.  I could always be wrong, but using pure logical common sense when you look at where inflation was last year late in the 3rd and 4th quarter of the year compared to this year this is what I believe. 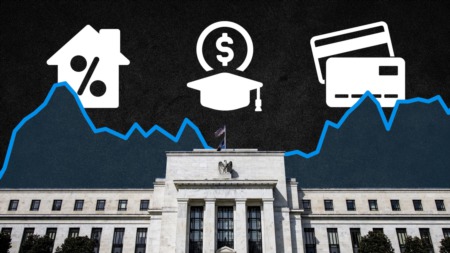 How Destructive Will The FED be? 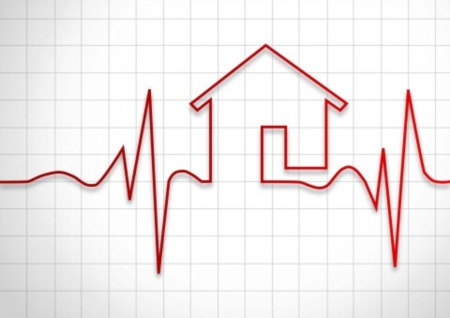 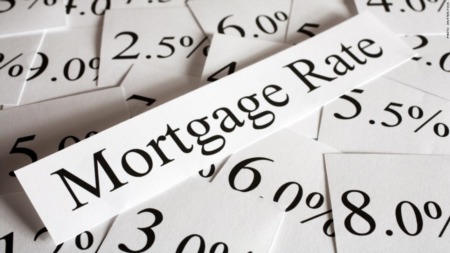 What's Up With The Rates?